Protest in USA: Write, Publish and Update your own Protest Blog for Protests taking place in the USA! Support your Favorite US Cause Online, Protest Injustice, Inequality, and Corruption in the USA.

Isaac Wright Jr, From Life in Prison to a Practicing Attorney, A Man Who Became His Own Hero

Down with Monuments to Genocide and Slavery, From Confederate Generals to Mount Rushmore

Day of Rage, a Close Look at the Storming of the US Capitol

Arrest the Killers of Breonna Taylor 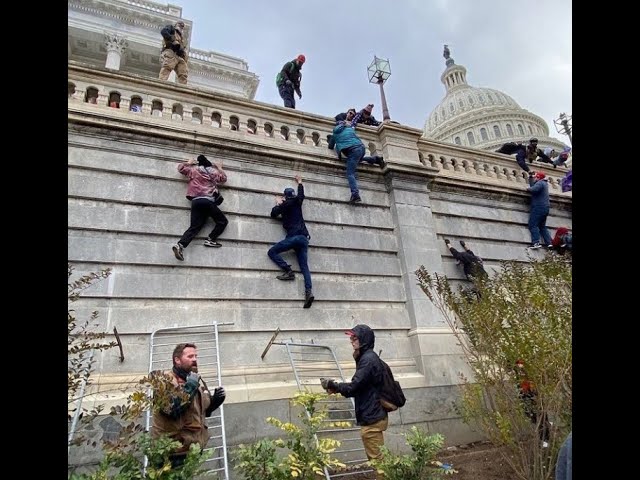 While Privilege on Display: Thanks to our Administrator Edmarie Serrano for sharing 01/06/21

The struggle at Standing Rock has served as a foundational experience linking indigenous and climate rights in the same struggle, preparing the way for American{s to distinguish itself as active protestors of the violation of indignous peoples and our planetary home at the same time.

Beginning in 2016, on indigenous Reservation Land in Standing Rock South Dakota, indigenous people and their allies protested to stop the Keystone Pipeline pass through their land. Law enforcement organized repeated rounds of mass arrests and filed a wide array of serious charges in local and federal courts against activists. Police also deployed water cannons, teargas grenades, bean bag rounds and other weapons, causing serious injuries to several protesters and minor injuries to many.