Isaac Wright Jr, From Life in Prison to a Practicing Attorney, A Man Who Became His Own Hero

Isaac MF Wright Jr., The man who became his own hero
16 views0 comments

Down with Monuments to Genocide and Slavery, From Confederate Generals to Mount Rushmore 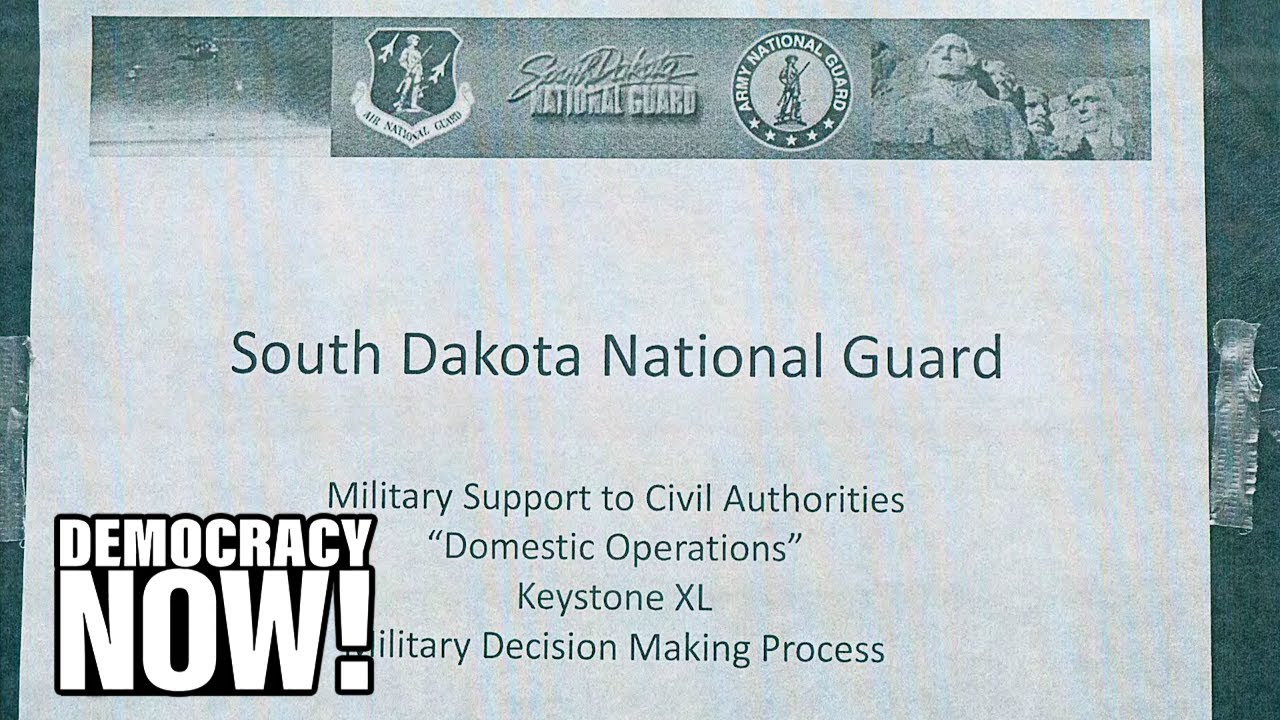 SD's National Guard Authorized to Kill Protesters, Even Non-violent Ones 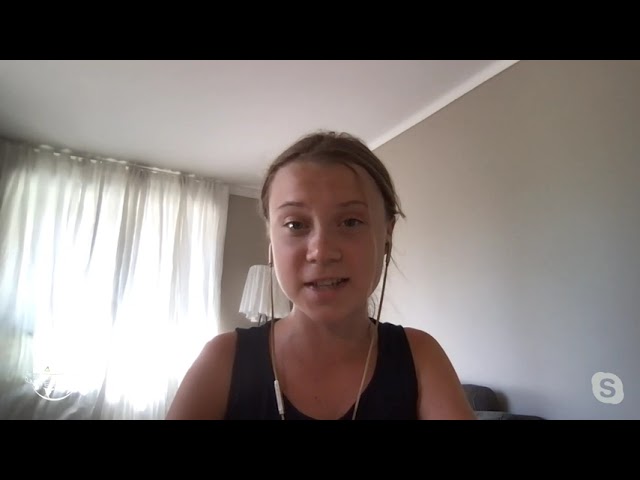 Greta Thunberg Speech, Austrian World Summit, July, 2021. 'When the Protests Get too Loud'

Day of Rage, a Close Look at the Storming of the US Capitol

Day of Rage in the US Capitol, An up-close look
4 views0 comments

Jenny Donegan in Solidarity with the Palestinians, May, 2021

Solidarity with the Palestinian struggle in Jerusalem, May, 2021
5 views0 comments

Arrest the Killers of Breonna Taylor

Thousands Say Goodbye to Mya Thwe Thwe Khine, one of the first students killed by police in Myanmar

Melania Trump Burned in Effigy, then Bronzed, in her Home Town in Slovenia, February 2021

Will Our Children Survive Climate Change?

Children and Climate Change Issues, Children Protesting Today, the World that will be left for them Tomorrow
54 views0 comments

Lethal Force Against Refugees in Central America, Thanks for Sharing Cathy Pilar McNamara

Cathy Pilar Mcnamara January 18, 2021 at 8:40 PM · ProtestBlog.org: thanks Cathy Pilar McNamara for pointing out what has been totally absent from the extensive coverage of this even by the mainstream press. As Cathy suggests, while migrant caravans originating in Central America have existed for a long time, this last one, especially large and notable, is different from its predecessors insofar as it comes on the heels of 2 back-to-back hurricanes and widespread crop failur
25 views0 comments
1
2345
Home